O’Brien stressed in an interview on CNN’s “State of the Union” that the United States would continue to spend the same amount on public health but was opting to divert the funds to organizations that would better use them.

“We're not going to run that money through the corrupt WHO,” O’Brien told host Jake Tapper. “We’re going to make sure it goes to the Red Cross, front line hospitals all over the world.”

O’Brien did not offer any elaboration for why he thought the organization was corrupt, but blamed the WHO for a “bungled” response to the coronavirus pandemic, echoing claims made by President Donald Trump who has accused the United Nations health agency of relying on and helping China cover up the threat posed by the novel virus.

Politicians from both sides of the aisle have criticized Trump’s decision to cut off funding to the agency during a pandemic. “Withdrawing U.S. membership could, among other things, interfere with clinical trials that are essential to the development of vaccines, which citizens of the United States as well as others in the world need,” Sen. Lamar Alexander (R-Tenn.) said. “And withdrawing could make it harder to work with other countries to stop viruses before they get to the United States.”

When asked whether the move could harm Americans and the development of vaccines, O’Brien said it would not.

“No. Listen, we’re going spend the same amount of money and the clinical trials going on for Covid are not being done under the auspices of WHO in America,” O’Brien said, arguing that the American companies were carrying out their own development of a vaccine for the coronavirus.

“We'll beat this disease that was unleashed on us and came from China,” he added.

O’Brien signaled that the United States “would consider coming back” as a member to the WHO if it enacted new reforms and ended the “corruption and reliance” on China.

Biden plays first round of golf as president 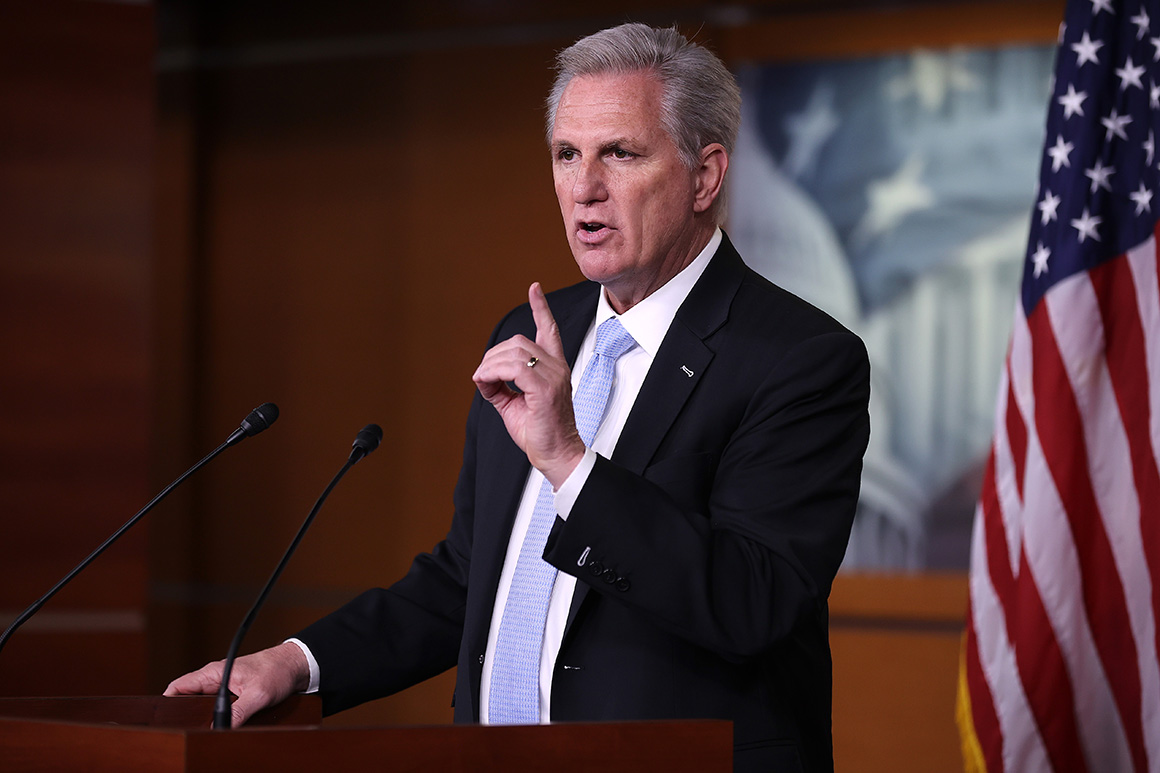 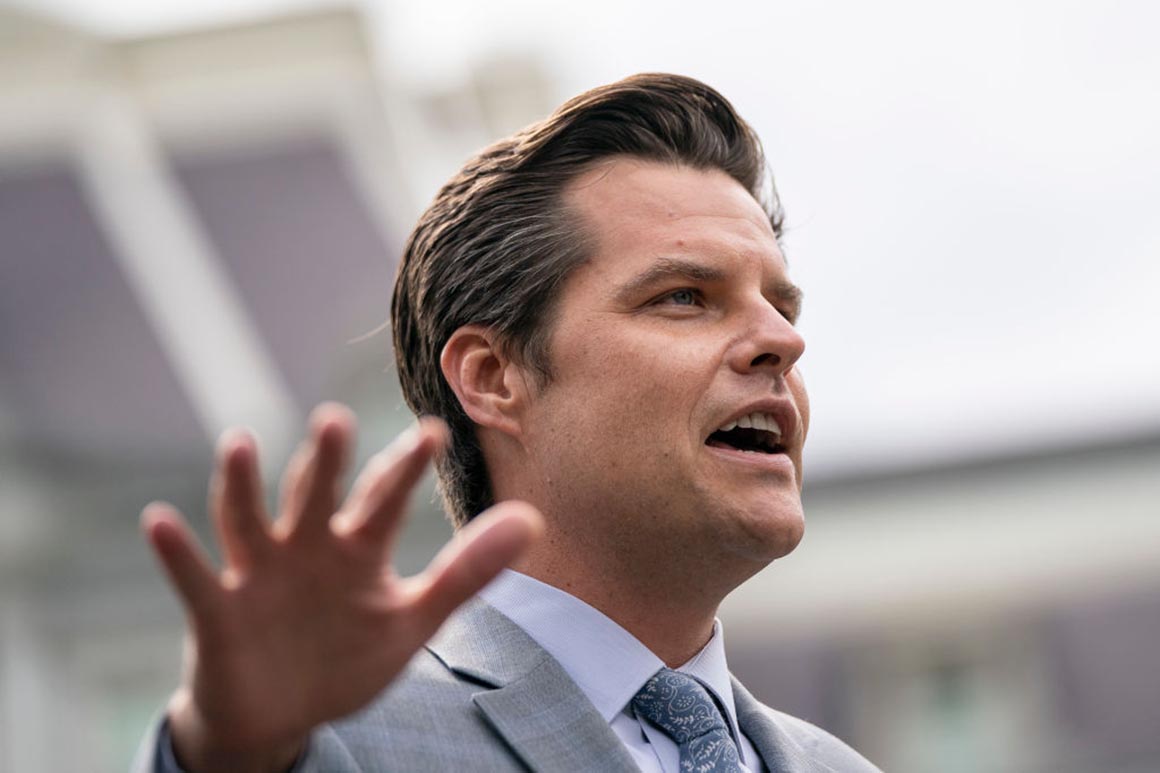